The three-nights felucca sailing adventure begins at 2 p.m., when passengers meet the felucca crew on the Aswan Corniche for welcoming beverages and refreshments (of variety of chips, nuts and a fruit bowl).

The felucca sets off towards Kom Ombo Temple after breakfast on the second day.

Before arriving to Kom Ombo Temple, the felucca anchors on the Nile's sandy banks, where passengers can swim if they choose and where lunch will be provided. There is an option to acquire locally made man jewelry from neighboring villages when young lads set out the communities' items on the beach. There is no requirement to buy jewelry; it is only an option.

After lunch, the felucca returns to Kom Ombo Temple. The felucca anchors for the second night here, and as with the first night, visitors can either wind back and rest after supper or join in the singing and dancing around the bonfire. After these festivities, it's time for bed.

Breakfast is provided the next morning, followed by a tour to the Kom Ombo Temple, an ancient temple erected between 180 and 47 BC and devoted to two dieties, the falcon-headed god Horus and the crocodile-headed god Sobek.

Please keep in mind that this is not a guided tour. It is possible to arrange for a guide to speak to guests about the temple's history.

When we return to Aswan on the third day/night, we will anchor beneath the Aga Khan Mausoleum for the night, where supper will be given.

The next morning, after breakfast, visitors will board a motor boat to explore the Nubian Village, which features a variety of market-style stores where tourists may purchase traditional hand-made Nubian arts and crafts. Lunch will be provided at one of the typical Nubian eateries while in the Nubian Village.

Following lunch, board the motor boat and return to the Aswan Corniche, where the 3-night felucca sailing trip concludes. 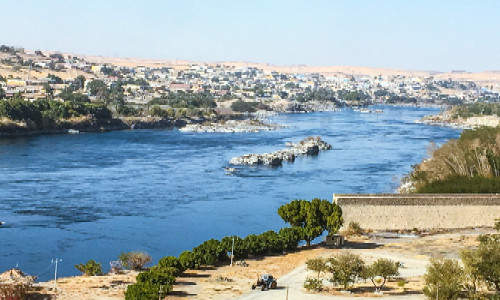 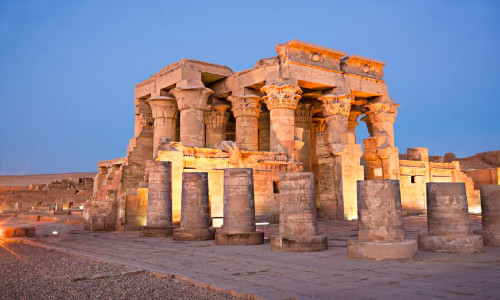 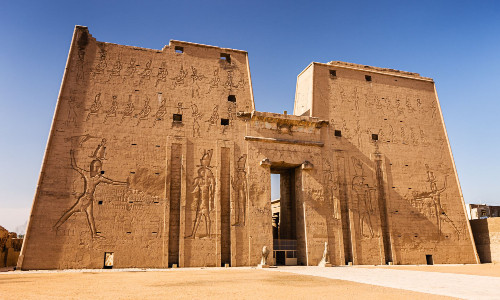 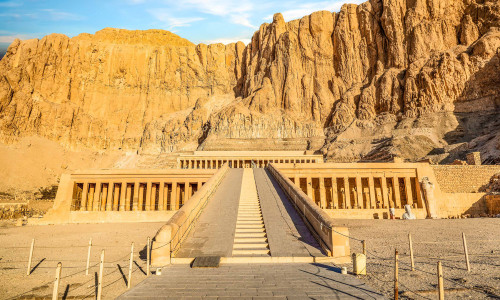 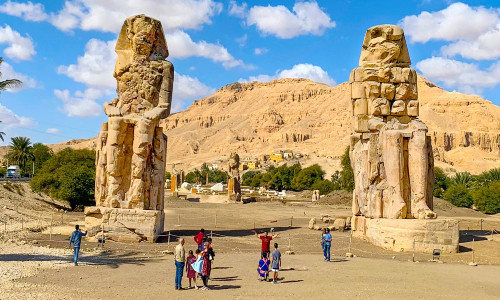 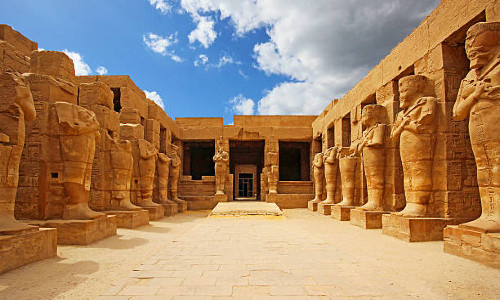 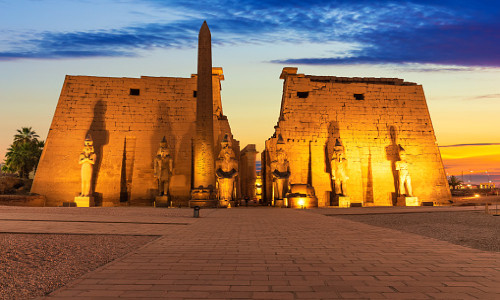 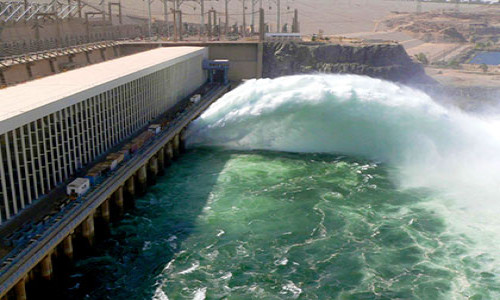 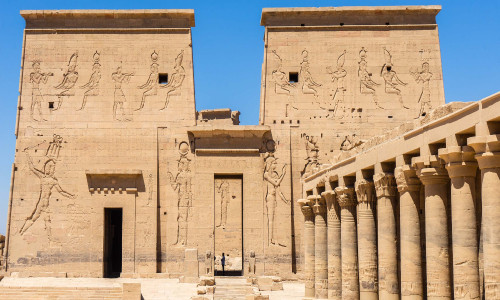