Our boat measures 4 meters wide by 15 meters long. It can accommodate up to 50 people. In addition to a fully functional kitchen, a downstairs living room/dining area with air conditioning and fans, and a covered sundeck with tables and chairs, our double-decked motor boat includes two bathrooms with showers on the support boat.

The full day felucca sailing excursion begins at 9a.m. The felucca travels down the Nile towards the Aswan Bridge after the guests have had their welcome drinks. Traditional felucca sailing may be enjoyed by guests while reclining back and relaxing. While cruising and in between meals, cold beverages, tea, and coffee can be purchased for a small price on the felucca; however, tourists are encouraged to bring their own drinks and snacks. 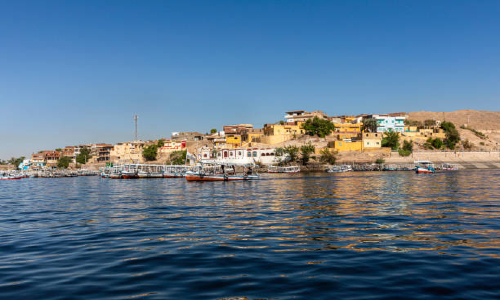 After seeing the Nubian Villlage we set sail for Aswan. Again, while sailing and in between meals, cold drinks, tea, and coffee can be purchased for a modest price on the felucca.Depending on the severity of the wind, we arrive at Aswan between 4p.m. and 5p.m. This is the end of the full day felucca adventure. 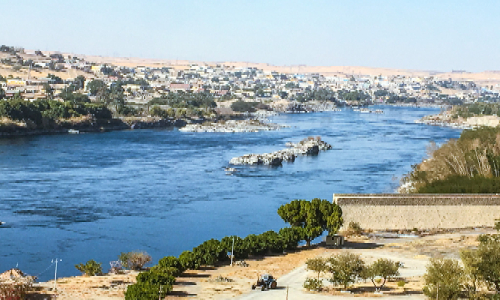 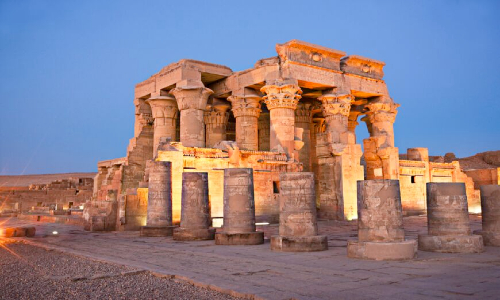 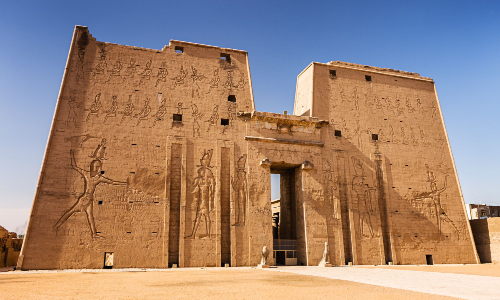 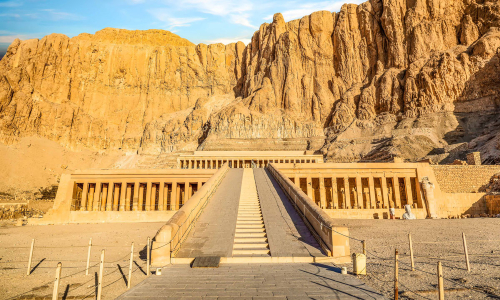 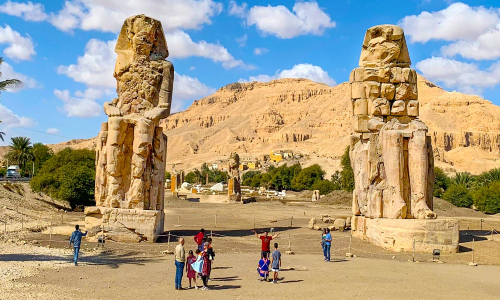 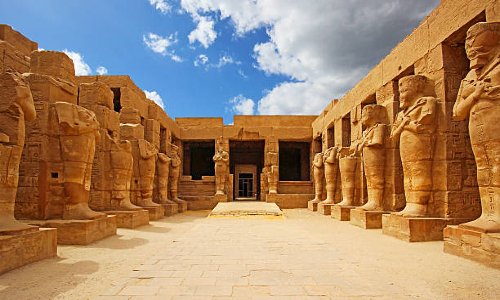 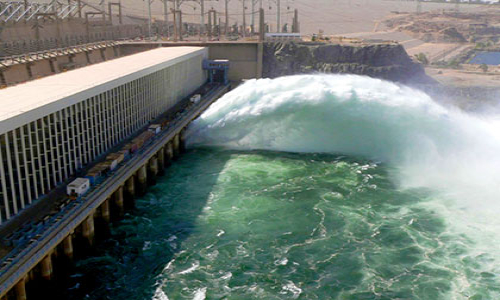 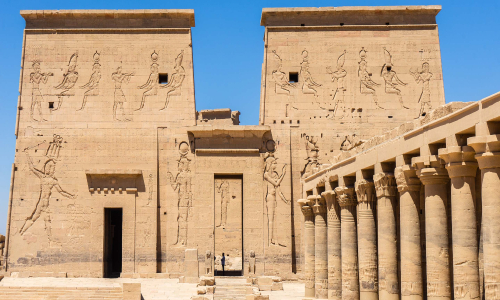 • A booking should have a minimum of 15 persons and a maximum of 50 people.

• Full day and half-day reservations must be made two weeks in advance.

• Fuel is included in the price 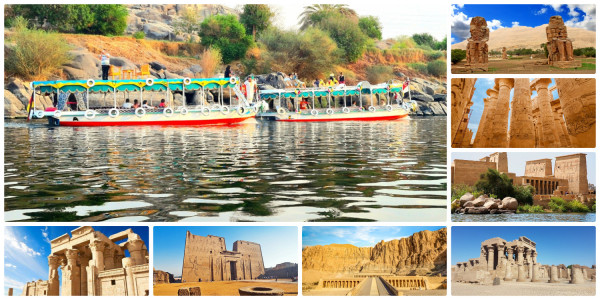