Kalpitiya is a distinct lagoon in Sri Lanka's North Western Province, consisting of 14 islands with a total area of 16.73km2. The bulk of the people in this area are fishermen, and it is the country's biggest producer of dried fish.

The best time to go dolphin watching is from November to March/April, when the sea is likely to be calmer, making it easier to spot dolphins. The tranquility also adds to better visibility in the sea, allowing one to see dolphins from a distance. This time of year is especially great since dolphins travel here from colder waters. During this time, superpods of up to 1000 dolphins may be seen.

We'll get together at 7 a.m. You will be escorted to the boat after being briefed on the excursion and safety procedures at our center., and the dolphin viewing excursion usually takes place during the early morning hours and lasts around 2 hours.

Pods of hundreds of dolphins may generally be seen at the famed Bar Reef, which is about an hour away by boat. The long-snouted Spinner dolphin is the most common species found in Kalpitiya seas, as offshore tropical waters are their natural home. Kalpitiya is also home to Bottlenose, Risso, and Indo-Pacific Humpback dolphins. These adorable and playful acrobats are undeniably entertaining.

Our boat is an 23.5 feet Fibreglass boat with a canopy and a 40 hp outboard motor. The number of passengers onboard will be strictly limited to the seating capacity.It can carry a maximum of 8 persons. Each customer will be given a lifejacket, which must be worn throughout the tour. Clients must follow all safety instructions given by the crew.

Excluded Transportation to/from location, which could be arranged on request (for an additional fee) Optional activity costs Any personal effects not mentioned in this description Tips for the staff 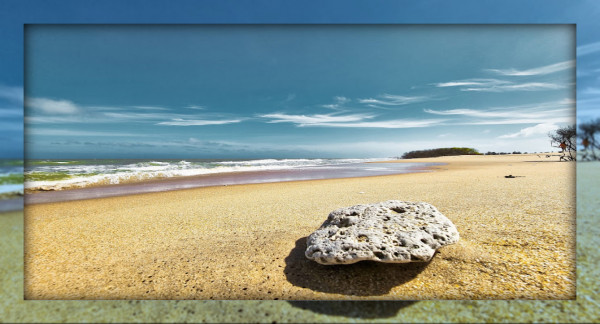 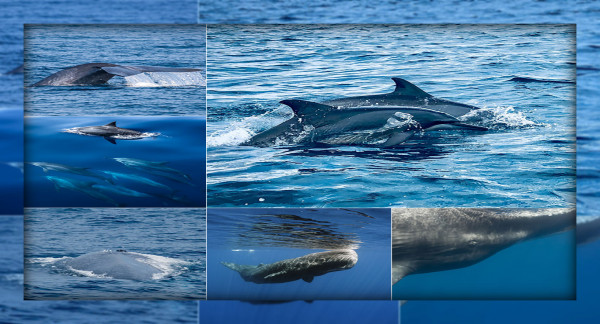