Swim with the largest mammals on earth, Trincomalee-Sri Lanka

For numerous years, Sri Lanka has been able to brag that it is the best place in the world to see Blue Whales and Sperm Whales as they migrate to warmer feeding grounds in the Bay of Bengal. Sperm Whales, Blue Whales, and Pilot Whales have been spotted off the eastern coast of Trincomalee.

You may see the world's biggest beasts in their natural habitat. Blue whales are gentle giants that may grow to be 100 feet long and weigh up to 200 tons. Their food consists almost entirely of small shrimp-like crustaceans called krill. The sperm whale is the biggest of the toothed whales, distinguished by its gigantic head and distinctive rounded forehead, which houses the largest brain known to have ever existed on Earth. Often, groups of spinner dolphins may be seen playing in the sea from the boat.

The majority of sightings occur between the end of February and the beginning of March. Whales are still migrating around the island. They can also be seen starting in April. We have a lot of interaction with fishermen, so we have a very good idea of the prospects of seeing any. Simply contact us to obtain the most recent information.

Meet the crew in the Dive Center at 5:45 am, be ready for departure at 6 am from the beach frontage. It is necessary to drive 20-40 kilometers offshore, if not further. Return time will be around 9:30 a.m., depending on sightings. If necessary, lengthen the time.

What exactly is included? • Spotter and Boat • Snorkeling Equipment, Water, and Biscuits • Lifejacket

Important Reminders • Please do not approach, disrupt, or injure the whales or their natural habitats. • The Indian Ocean might be a little rough at times. If you are prone to motion sickness, we recommend taking a tablet 1 hour before boarding the boat. • The team will try their best to find the largest creatures in the deep blue ocean, but there is no certainty of seeing whales because nature cannot be planned. • A personalized tour can also be arranged! Simply contact us! 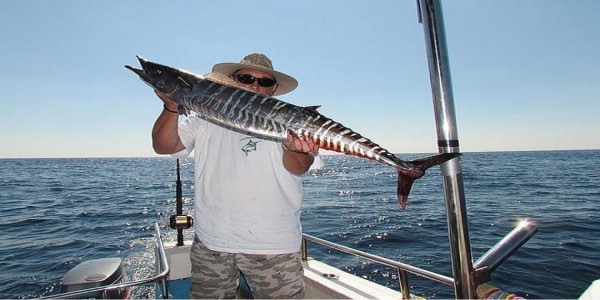 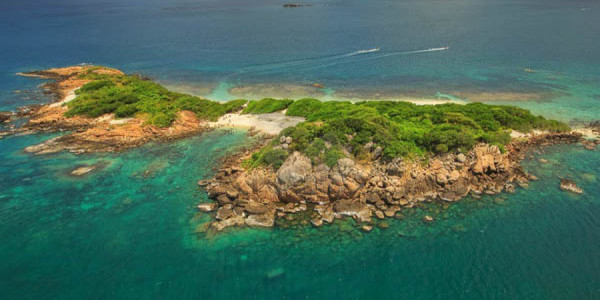 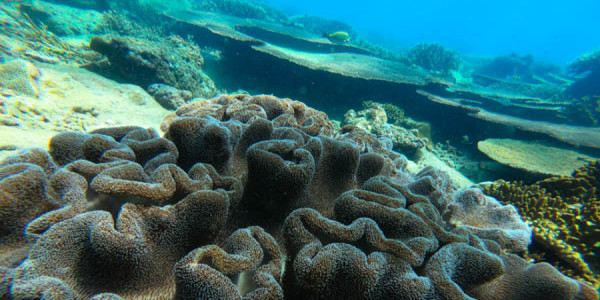 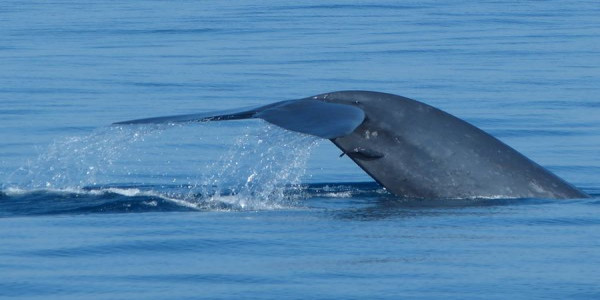 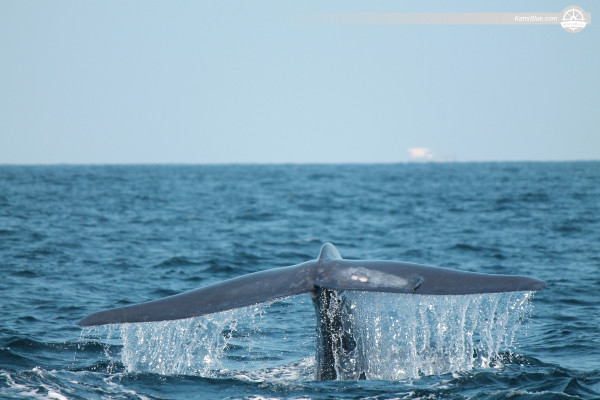 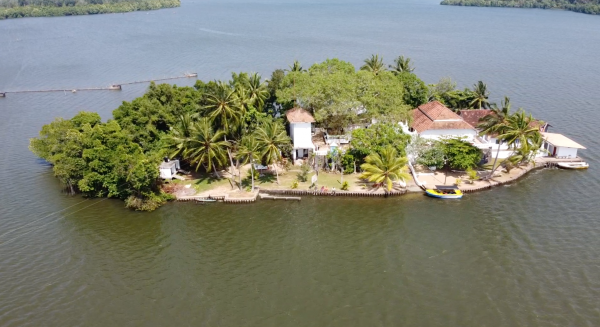 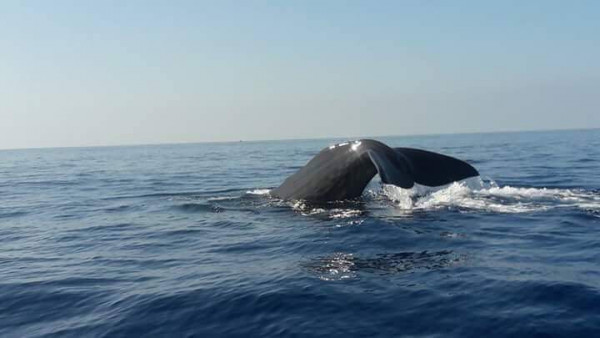 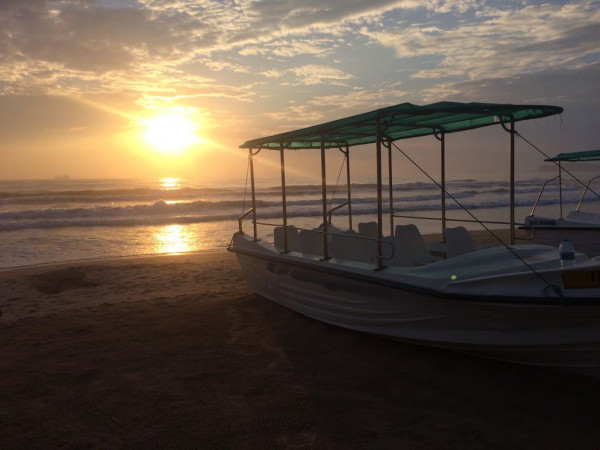 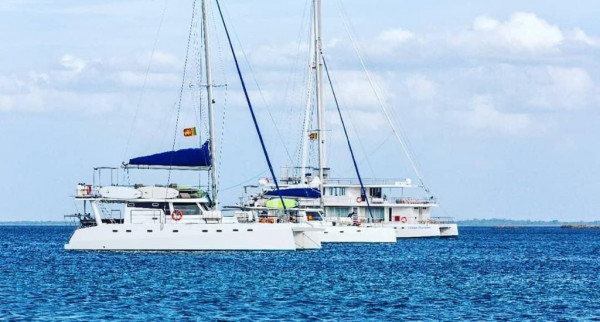 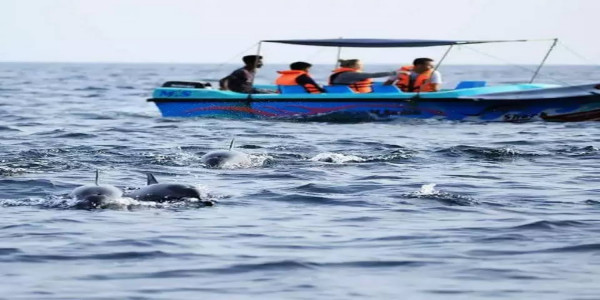