Kalpitiya is a separate lagoon in the Puttalam district of Sri Lanka's North Western Province, consisting of 14 islands with a total size of 16.73km2. The majority of the population in this area are fisherman, and it is the country's leading dry-fish producing location. 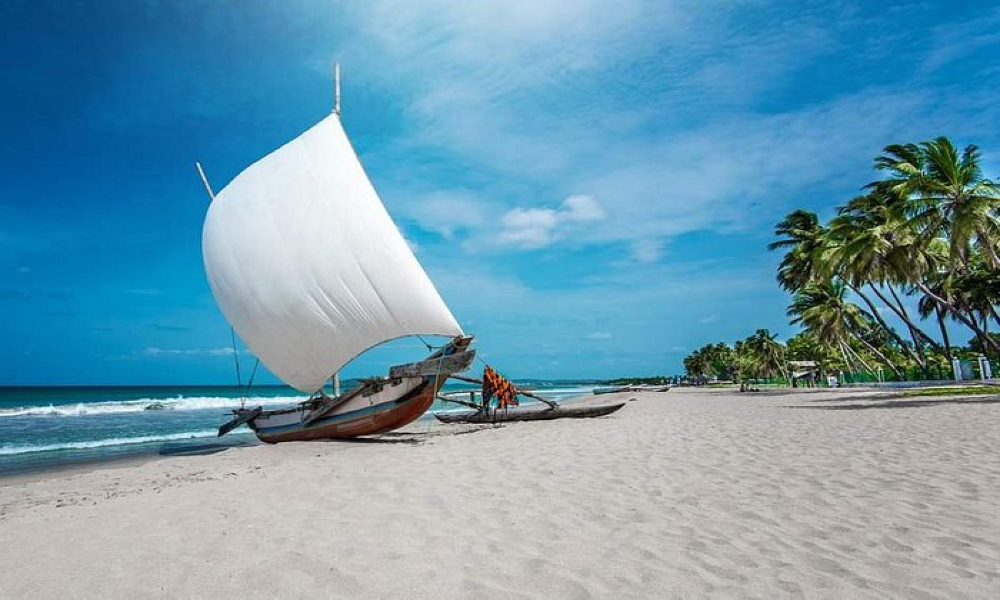 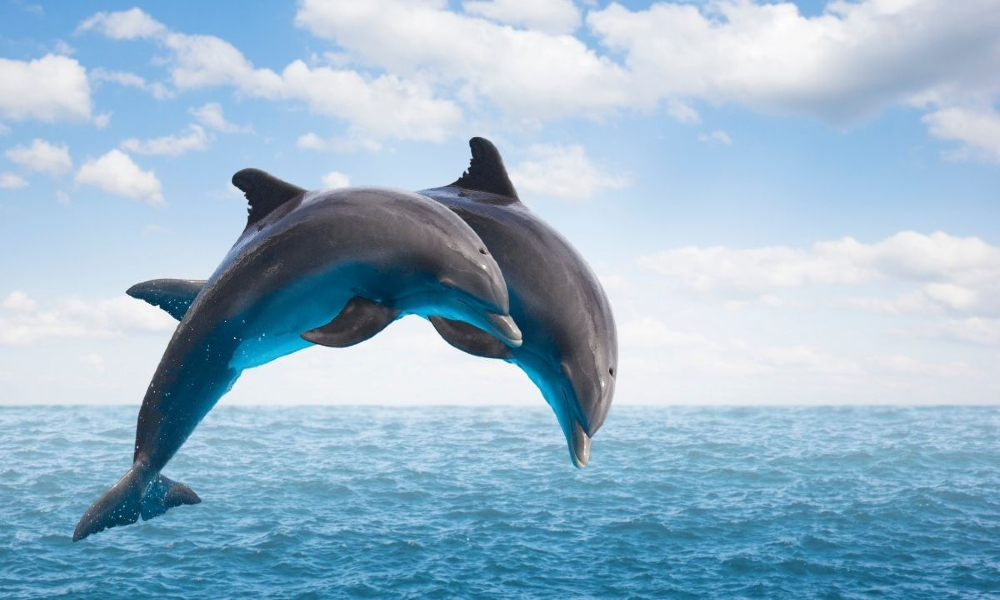 You could spend an hour or two watching them play with you and show off their aerobatic talents without feeling like you're invading nature. They are extremely social creatures. Something occurs every now and then that alters your vision of life and the world around you. Watching the playful dolphins may accomplish exactly that, and you will leave with a better appreciation of the waters around us and why we must do all in our power to conserve them and these amazing animals "like no other." Bottlenose, Spotted, Striped, Humpback, Risso, and Fraser dolphins are occasionally spotted here.

Six different varieties of whales may be found in the deeper seas off the coasts of Alankuda and Kalpitiya. The largest of Sri Lanka's big five can be spotted surfacing from time to time, and the sight of these mysterious cetaceans is both spectacular and fascinating, offering a genuinely humbling experience.

We'll get together at 7 a.m. You will be escorted to the boat after being briefed on the excursion and safety procedures at our center., and the dolphin viewing excursion usually takes place during the early morning hours and lasts around 4-5 hours.

Our boat is an 18.5m Fibreglass boat with a canopy and a 40 hp outboard motor. The number of passengers onboard will be strictly limited to the seating capacity.It can carry a maximum of 4 persons. Each customer will be given a lifejacket, which must be worn throughout the tour. Clients must follow all safety instructions given by the crew.

Transportation to/from location, which could be arranged on request (for an additional fee) Optional activity costs Any personal effects not mentioned in this description Tips for the staff 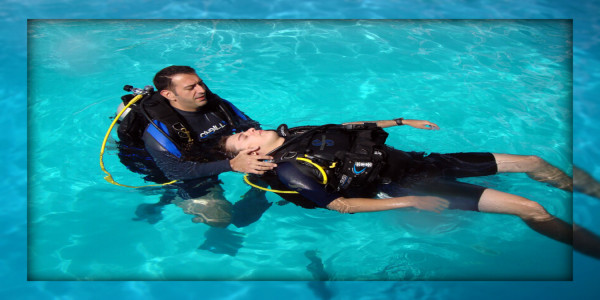 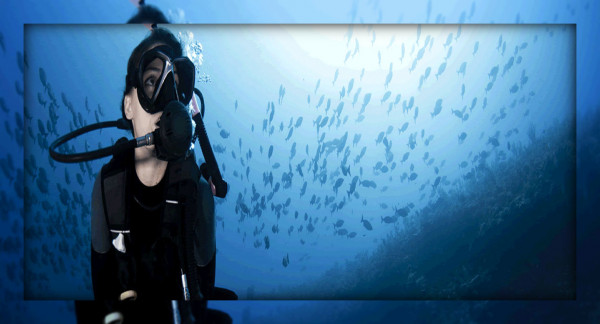 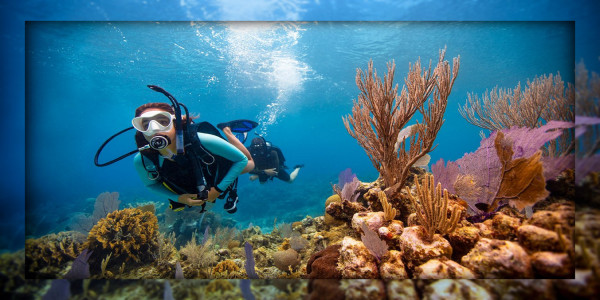 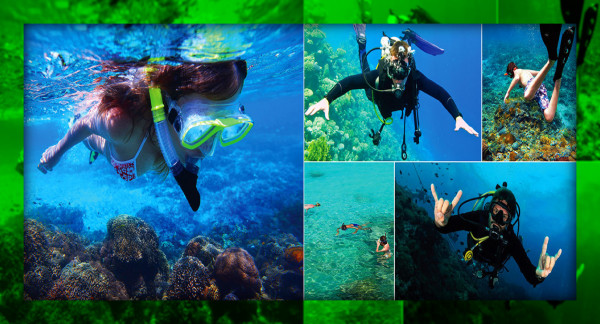 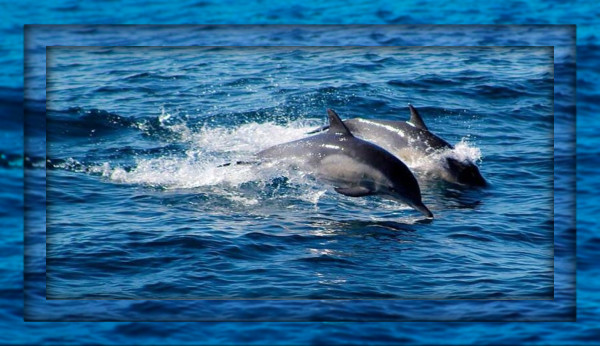