The biodiversity of Sri Lanka makes it a sanctuary for animals in Asia, if not the globe. In Uda Walawe National Park, you may see wandering elephants, colorful birds in Sinharaja Forest Reserve, and even sloth bears (yes, they exist) as you walk through Wilpattu National Park. And that is only on land. Because it is an island nation, there is also an abundance of gorgeous sea life. There are mugger and saltwater crocodiles, green and leatherback turtles, spinner, Risso, and bottlenose dolphins, and whales, to name a few.

Seeing whales is 98% likely between November and April. Keep in mind that you will be seeing wild creatures, so seeing whales is not certain. Blue whales are the most often sighted. Sperm whales, fin whales, Bryde's whales, short-finned whales, dolphins, and, on rare occasions, killer whales and whale sharks can also be seen. We occasionally come across turtles and flying fish.

Every day at 7 a.m., the Double Decker Trimaran sails from Mirissa Harbour and costs a per-person ticket. People prefer it since it is more inexpensive and provides breakfast on board. The boat has 70 seats and is completely outfitted for safety, and the crew is there to assist you at all times. We can arrange transportation from the hotel to the waterfront if you stay in Mirissa.

The average duration of a whale watching expedition at Mirissa is 4 hours.

You should arrive between 6:00 and 6:30 a.m. We provide morning tea before to departure, as well as a breakfast package and snacks throughout the tour. The boat has a toilet and a washroom.

The fin whale is the world's second-largest mammal. Because of its sleek form, sailors dubbed it the "greyhound of the sea." Fin whales are streamlined baleen whales and the only known asymmetrically colored mammal, with a white patch on their lower jaw exclusively on the right side.

Sei whales (pronounced "say") are among the fastest whales. They have a sleek appearance with a black back and white underside, as well as an extremely bent dorsal fin. Seje, the Norwegian term for pollock, a species of fish, inspired the name since sei whales and pollock frequently occurred off the coast of Norway at the same time.

Eubalaena Glacialis is the scientific name for the North Atlantic Right Whale.

With just approximately 400 left, the North Atlantic right whale is one of the most endangered marine animals. Because of its sluggish pace, inclination to float when killed, and thick fat coating, it was regarded as the "right" whale for whalers to hunt. Scientists use the callosities on the right whale's skull to identify and categorize individuals. Right whales spend the summer eating season near the shores of Canada and New England, and the winter mating season off the coasts of South Carolina, Georgia, and Florida.

Our boats are at Mirissa port; if you booked a shared excursion, you must arrive by 6.30am. (For private excursions, the precise time will be communicated) If you are simply staying in Mirissa, we often provide complimentary hotel pickup. Please provide us with a specific meeting spot so that we may communicate our location via Google Maps.

From November to April is the greatest time to go whale watching in Mirissa. The ocean is quiet, and whales are migrating from the southern to northern hemispheres. From May to October, the water is choppy and it is not worth going. The possibilities of seeing whales are slim, but the chances of becoming seasick are high. Please do not send us off-season bookings.

The ideal time to see Orca whales is from May through September. If you want to see humpback whales, go from September to January. The Gray whale will make an appearance on occasion throughout the year, with sightings peaking in March and April as the whales move north from Mexico to Alaska to eat. Because seals are most common in the winter, some varieties of orca whales can also be seen. 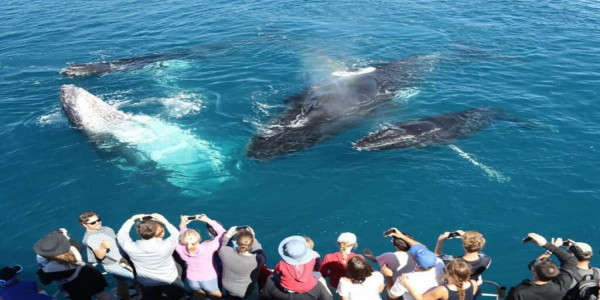 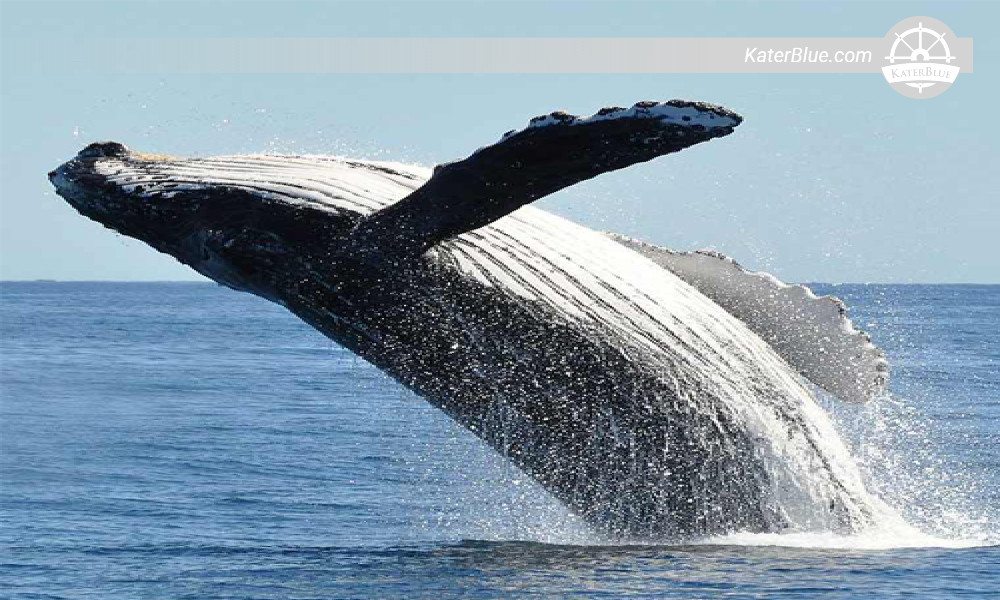 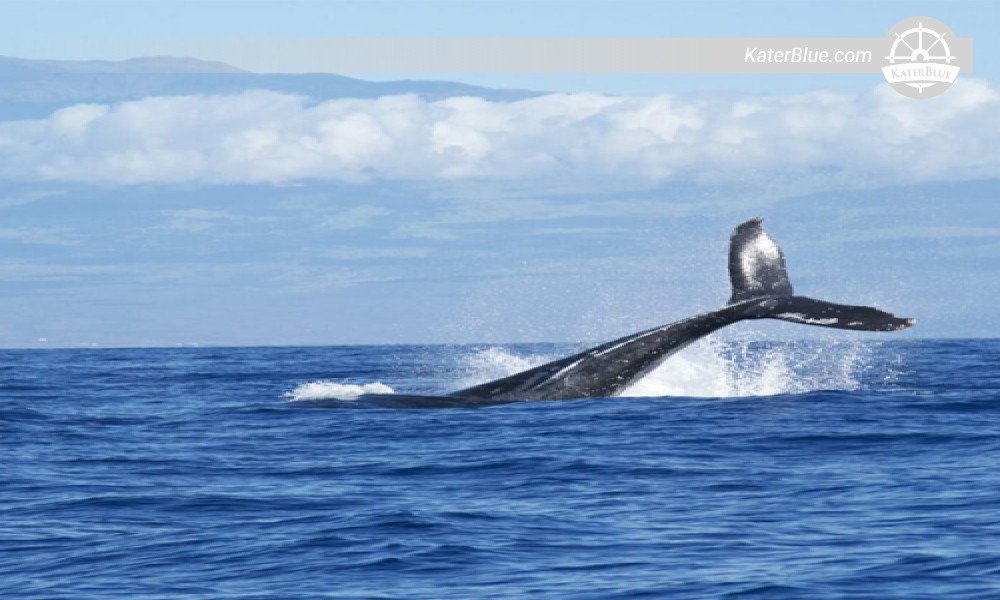 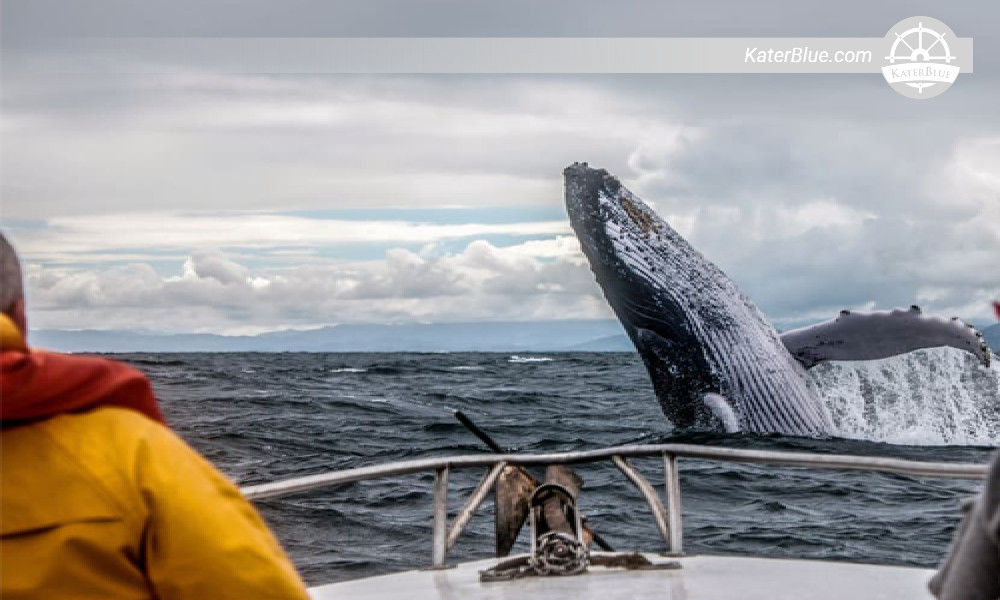 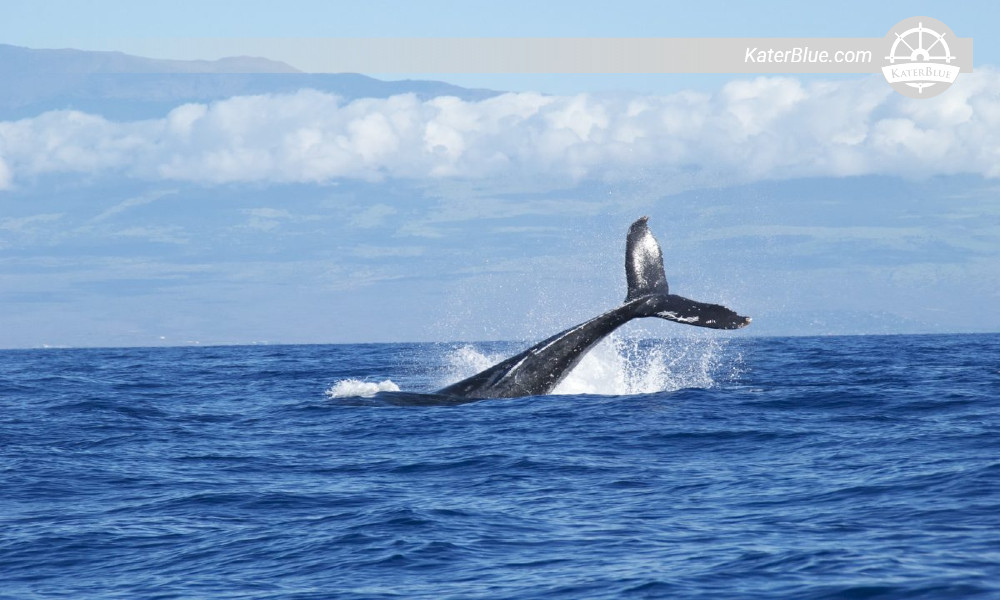 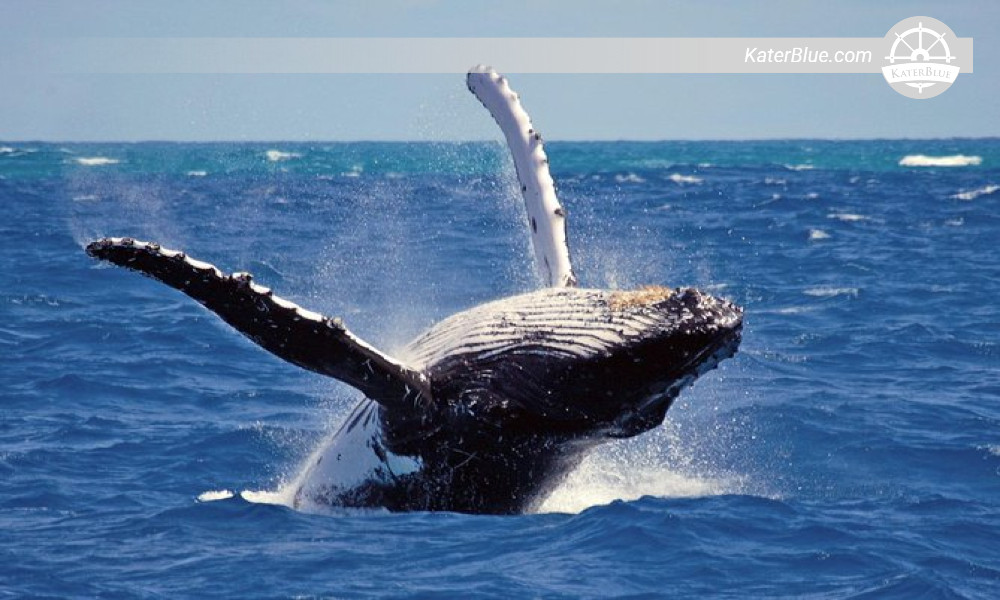