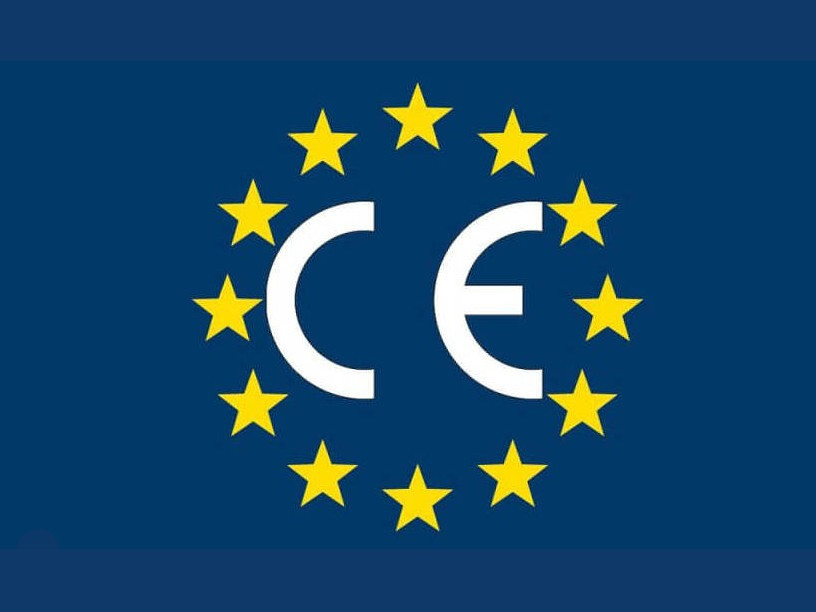 A Recreational Craft Directive that established design standards for most recreational boats from 2.5 to 24 metres (8 to 79 feet) was created in 1998 by the European Union. New and used boats sold in Europe, including boats built anywhere else in the world– for export to Europe, barring exemption clauses, must be certified as complying with one of four design categories.

Quantifying a boat’s degree of seaworthiness comes to a host of factors defined in the regulation. The further offshore the vessel is expected to venture, the higher are the expectations for construction strength, stability, freeboard, reserve buoyancy, resistance to downflooding, deck drainage and other general seaworthiness criteria. It was decided to base classification on the wave height and wind speed the boat is designed to encounter and tolerate faultlessly. The following four design categories help to organise vessel types:

CE Certification Category A – Ocean: covers largely self-sufficient boats designed for extended voyages with winds of over Beaufort Force 8 (over 40 knots), and significant wave heights above 13 feet, but excluding abnormal conditions such as hurricanes.

CE Certification Category C – Inshore: is for boats operating in coastal waters and large bays and lakes with winds to Force 6, up to 27 knots, and significant seas 7 feet high.

CE Certification Category D – Inland or sheltered coastal waters: is for boats in small lakes and rivers with winds to Force 4 and significant wave heights to 18 inches.

With more weight comes the potential for less stability -- putting a boat into the next lower category. Since the number of people onboard can impact a boat’s seaworthiness, changing the number of people on the boat also changes its category, with more people aboard increasing weight and risk of insufficient life saving devices. In the case of an increase in passengers without a corresponding increase of STCW rescue qualified crew members, insufficient trained hands are able to assist passengers in an emergency. While the European standards help to separate the purely inshore craft from those capable of operating safely in more demanding conditions, they are no guarantee that a boat will be suitable in all respects for the conditions in its designated category.

In order to effect compliance with either CE or UKCA, registration of a boat must involve:

Not all boats require UKCA or CE marking. For example, vessels in operation in EU/EEA countries before June 30th 1998, as well as boats built exclusively for personal use, are exempt.

The United Kingdom continued to allow recreational craft with CE marking on its own market until the end of 2022 (Extended 12 months from original 01/01/2022 deadline).  After that, the UKCA marking will become mandatory for the UK market, barring exempt craft.

Boat Certifications in the US (NMMA AND ABYC)

America’s most popular version of UKCA or CE Standards and Recommendations were enunciated and continue to be maintained by the American Boat and Yacht Council -- but they are strictly voluntary. American NMMA certification, also voluntary, only requires about 70% of the ABYC recommended standards.

A crucial distinction being CE ratings is absent in ABYC ratings. Instead, design categories are used to differentiate between boats of different capabilities.  Regardless, most quality U.S. builders follow the ABYC standards and many (virtually all exporters) exceed those required by the NMMA.

As a result of the voluntary ABYC regulations Boats sold in the U.S. do not fall under the CE rating requirement, but rather, must only meet a few, bare minimum US Coast Guard regulations which address carrying capacity for boats under 26’ and level flotation if swamped for boats 20’ and under, as well as required safety items such as PFDs and flares.

Registering a new boat in Turkey requires that the boat has a CE (Europe) compliance certificate. Invoices for life jackets and fire extinguishers must also be provided to the registering office. Harbormasters in Turkish ports retain the right to prevent any boat deemed unseaworthy from taking to sea.